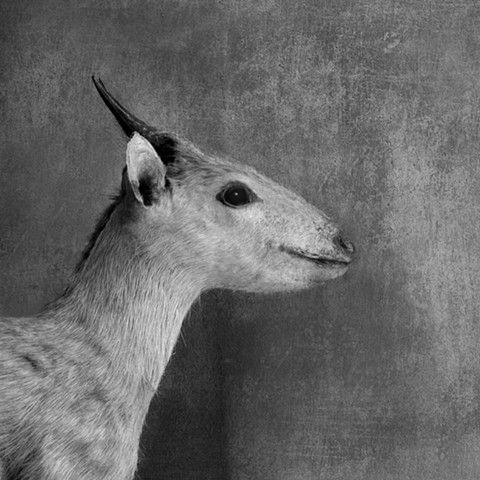 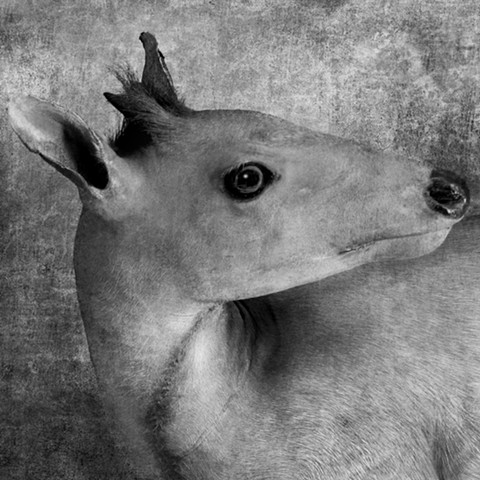 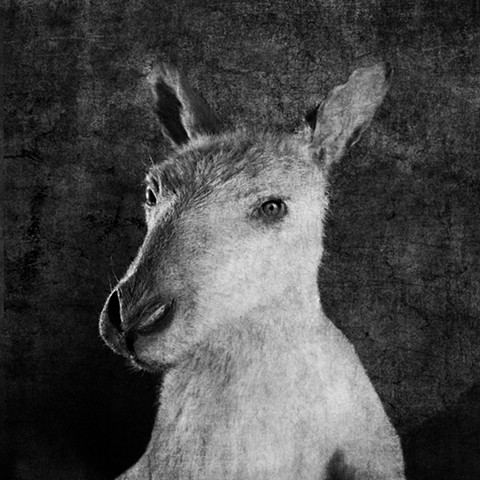 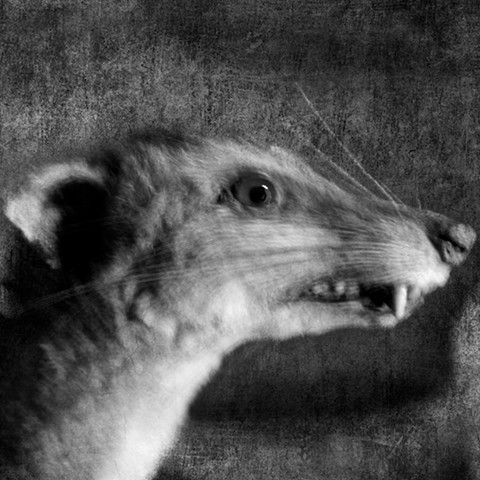 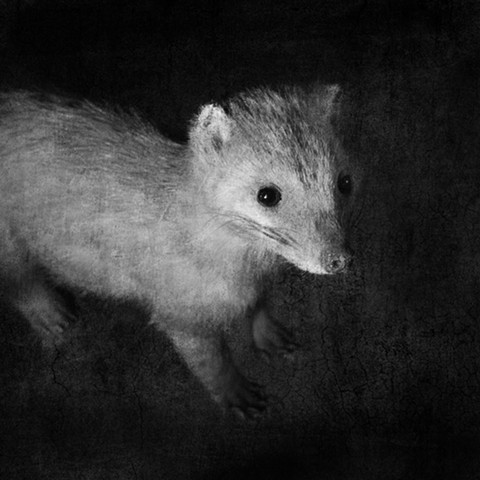 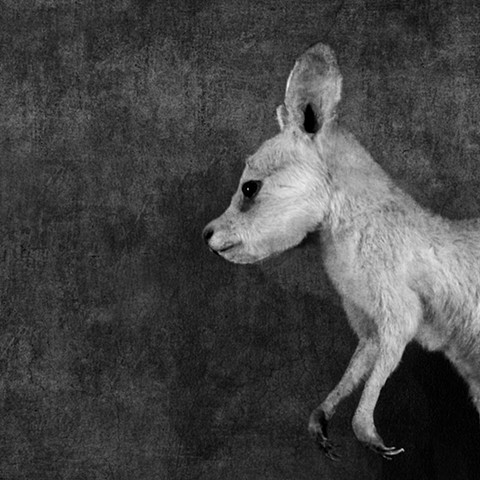 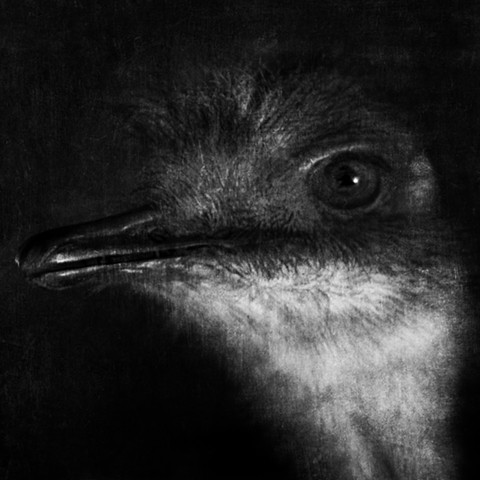 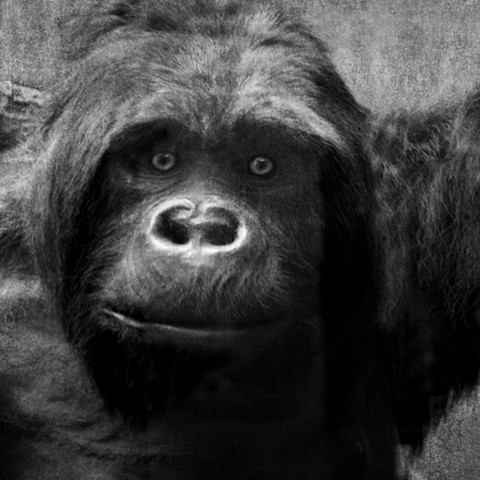 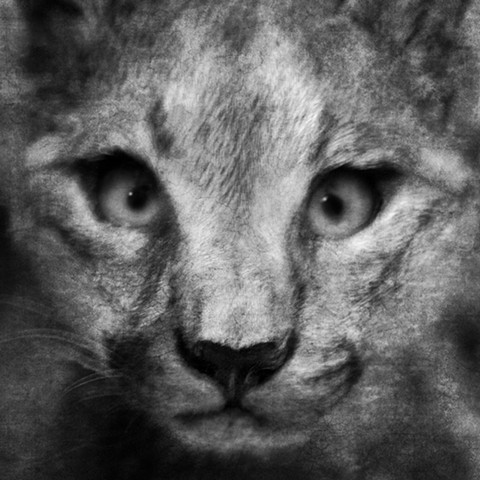 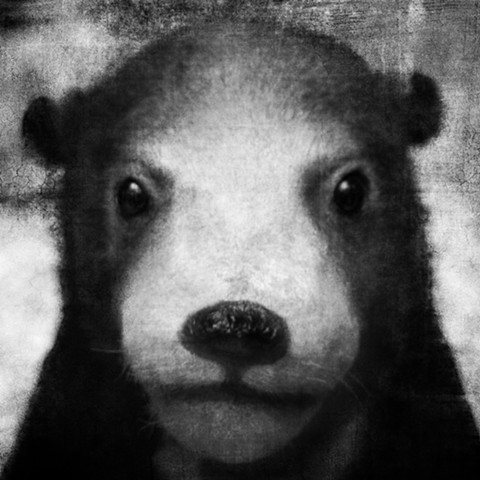 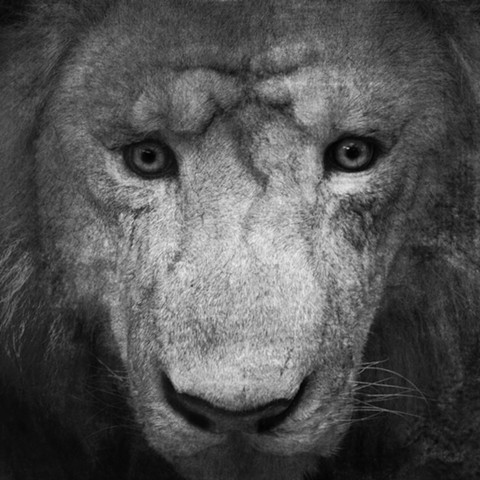 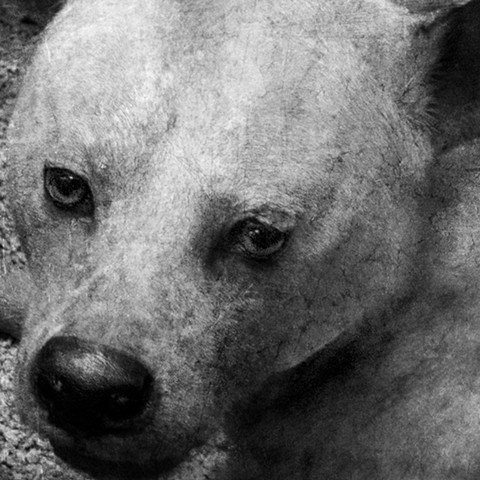 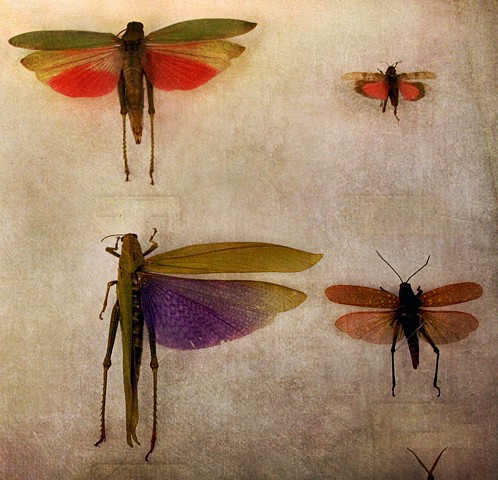 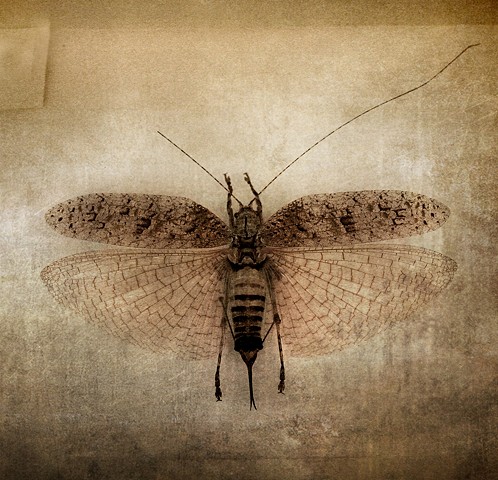 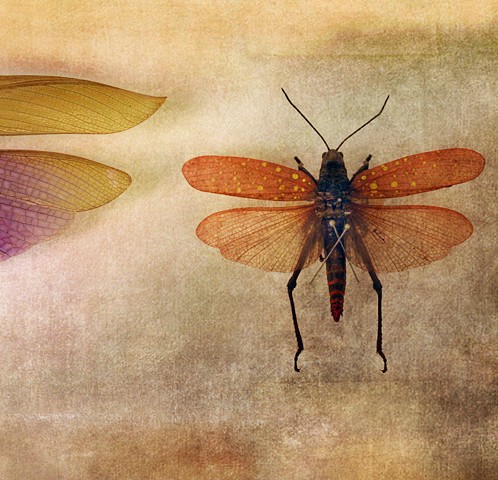 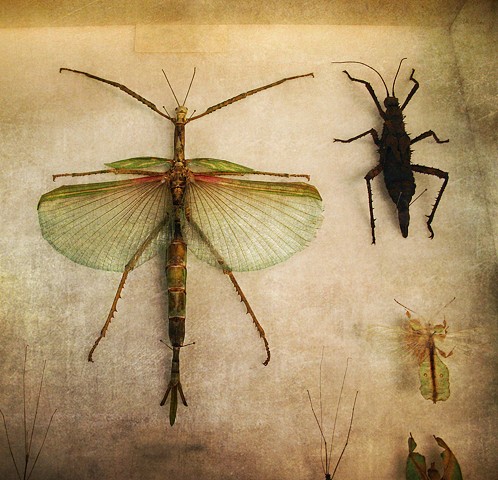 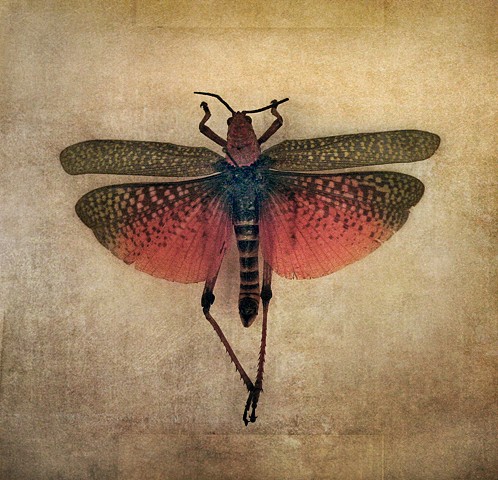 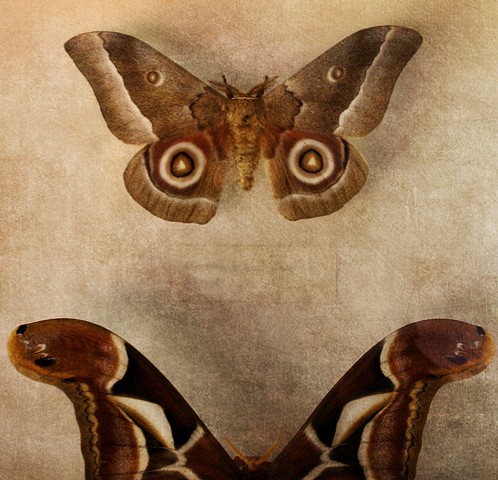 There is a duality inherent in photographs. They are, and yet are not what they seem, in that they both idealise and distance simultaneously: they evidence something ‘present’ yet ‘no-longer-present’. Like a still-life image, time appears to be stopped. Photographs offer a substitute record of an absent-presence and reveal something that no longer exists.

I was interested to take photos of the exhibits in the The Natural History Museum at Tring because the idea of an animal that has been preserved after death to look as if it is still alive, has obvious parallels with this concept of photography. The animal is no longer ‘itself’ but appears to be as near its real self as it is possible to be. Despite its physicality it hovers in a strange limbo between presence and absence, a substitute for the reality of the creature that it once was.

In photographing these animals I wanted to further explore this idea of presence and absence and what it means to ‘inhabit’ a body.

The insects were also on display at the museum. I made these images for a Newlyn Society of Artists exhibition Colour Remains. Despite being dead, pinned and displayed these creatures retained an ambiguous live-ness in the colours that they retained.